As a child I grew up in the village of Old Sharlston, in West Yorkshire. I was born in my grandparents house, "Elder Cottage", built in the 1600's and had once been part of the Nostell Priory Estate(where Thomas Chippendale served his apprenticeship).

I was surrounded by history. John Wesley had preached from the gatepost at the bottom of our drive, on one of his visits to Yorkshire. Nearby there were "Bell Pits", medieval  mining works. Within walking distance was the one time home of John Harrison, the inventor of the world's first Marine Chronometer.
(I had been well briefed when Del Boy found Harrison's missing watch and made his fortune in "Only Fools and Horses"

My late Mother would sing the usual traditional children's songs and recite nursery rhymes when I was laid in bed trying to drop off to sleep but two pieces stand out it my memories. She would recite "In Flanders Fields" and sing a folk song, "Suvla Bay" about the Gallipoli campaign. The former had been a favourite of one of her primary teachers and the other she had heard Uncle Arthur Whitely sing. He had been a member of the ANZAC's and had received shrapnel wounds in his legs at Messines Ridge in 1917. I, too, have fond memories of him. He reminded me of Jed Clampett from the Beverley Hillbillies. he was tall white haired and always wore his ANZAC bush hat when he was working in the garden. He drowned tragically when I was a small child after he fell into his bath. He had fallen face first and the wounds to his knees meant he couldn't climb out. The Great War killed him but 50 years after it had ended.

My 'O' level history almost killed off my interest as I found it repetitive being page after page of dictated notes. My final grade was a catastrophic 9. My history tutor commented in my report,

"Andrew's future is not in history".

In January 1971 my paternal grandfather, Harold Vollans, died and I inherited a box of artifacts relating to his military service in the Great War. 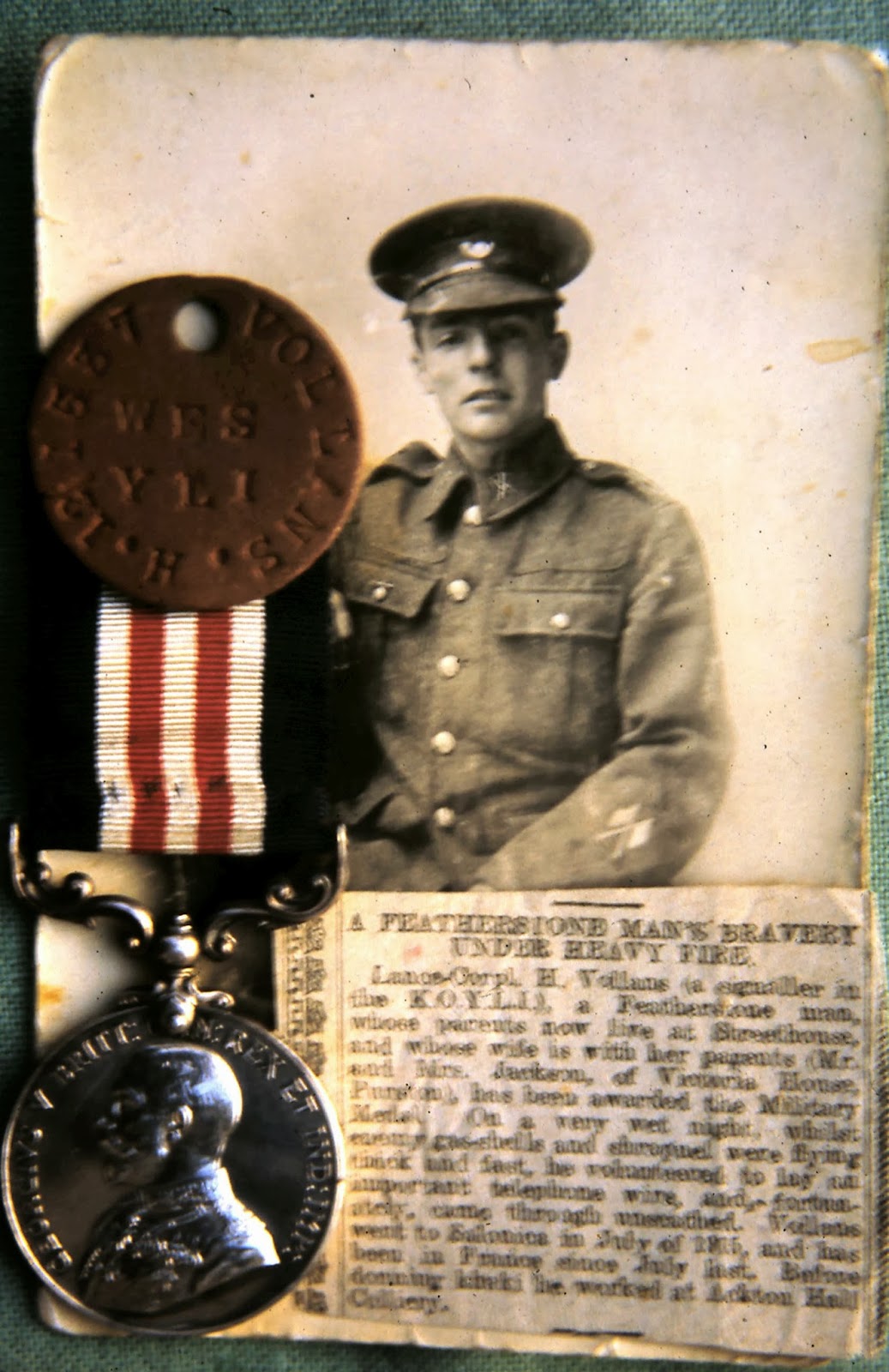 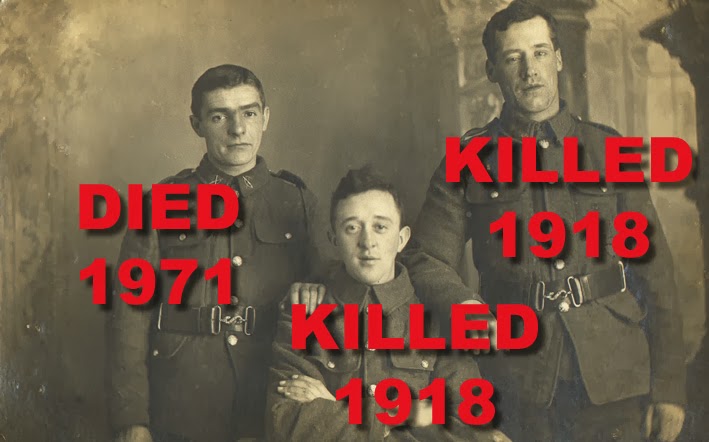 Two of his friends who enlisted at the same time as him, in 1915, Norman Waring (centre) and Dennis Bullock(right) were both killed in action in 1918. It brought home the reality if war to me. I embarked on a journey of discovery starting with military history, which led me into family history which then progressed  to industrial and social history.

This Blog is intended to inspire and promote the study of history from all ages and cultures. If just one person views it and goes away and does something positive the effort put into producing this has all being worthwhile.